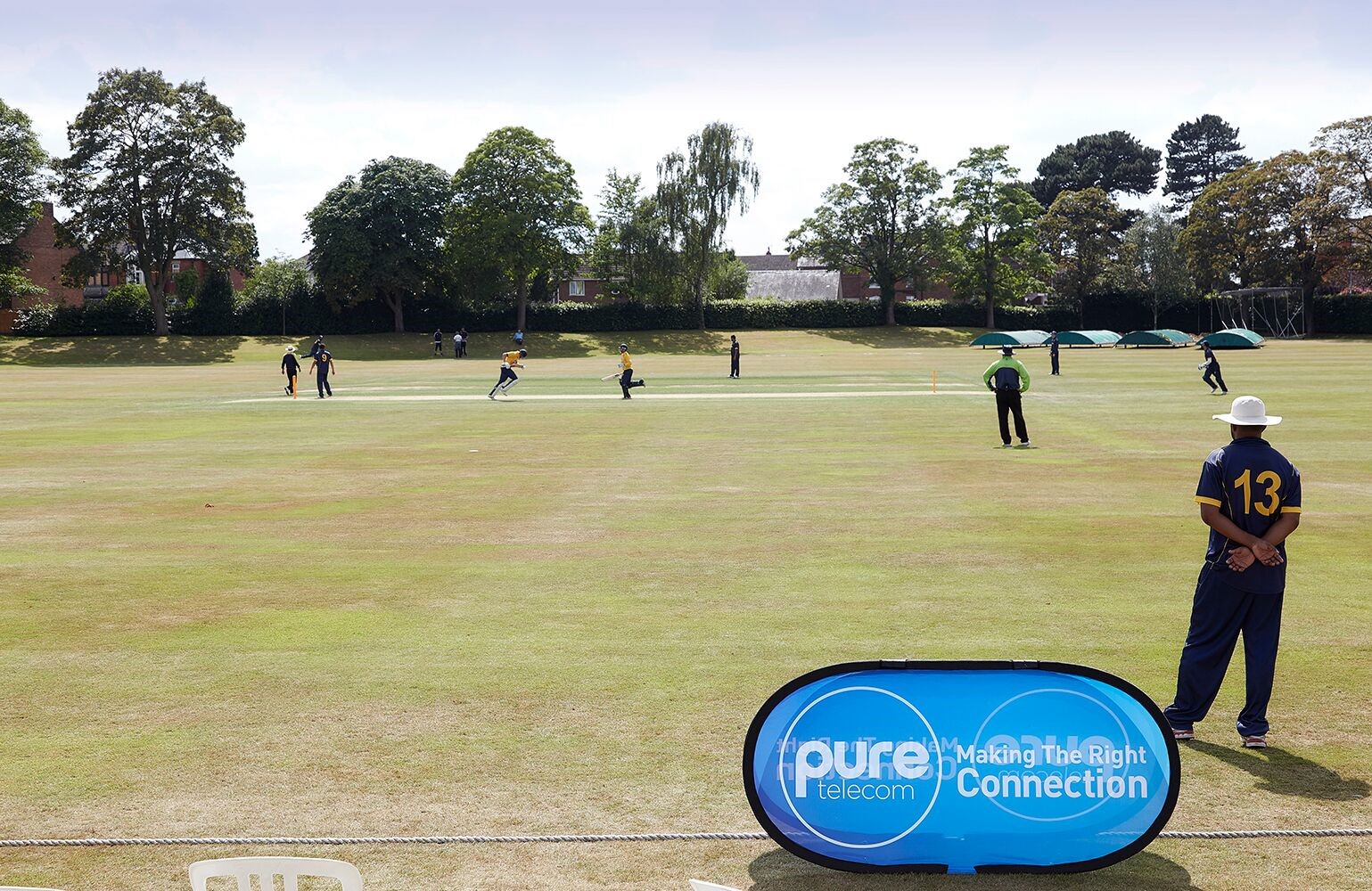 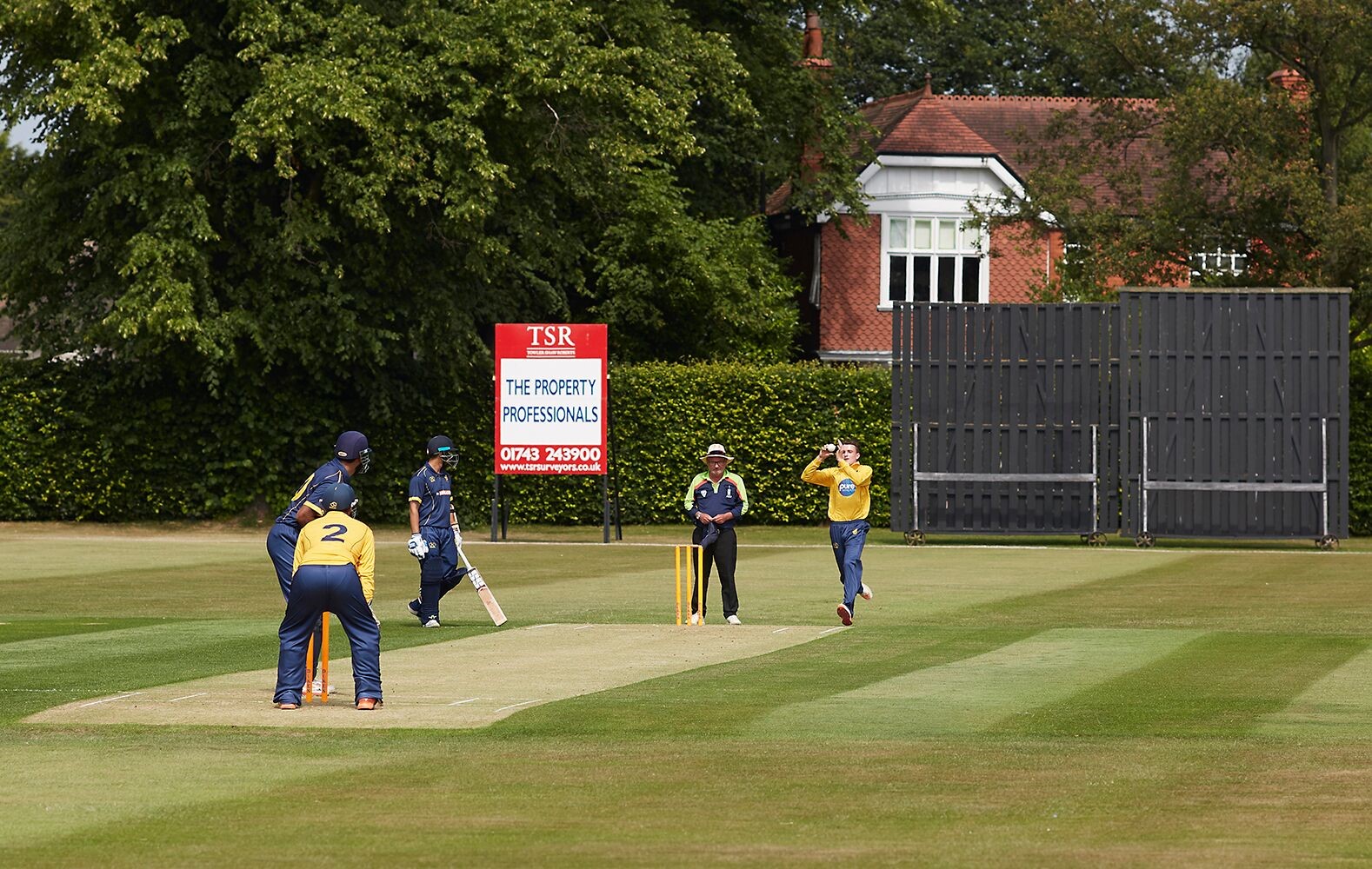 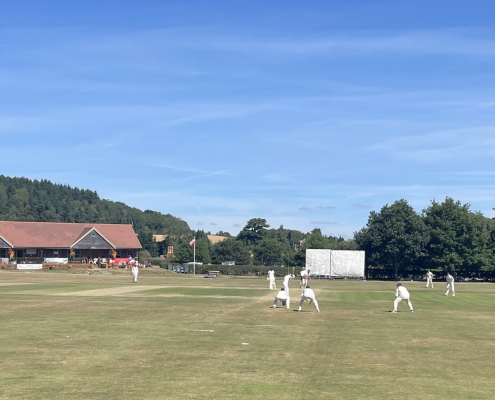 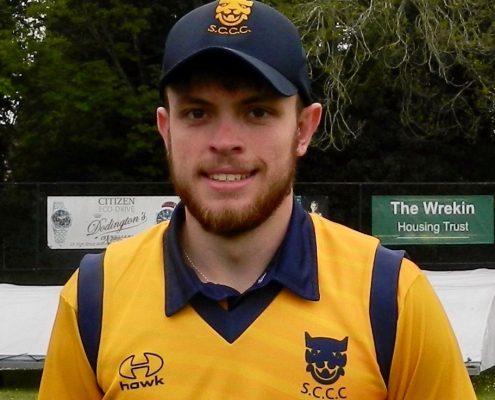 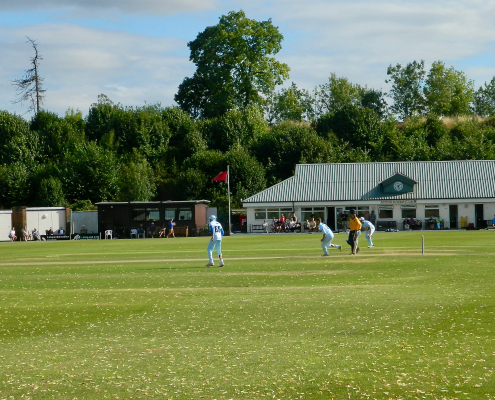 On June 28, 1956, the members of the Shropshire Cricket Association took the bold, but not unexpected, decision to disband their own organisation and to establish in its place a County Cricket Club which would apply for entry to the Minor Counties Championship the following season.

The Association had itself been founded less than six years earlier with exactly this aim in mind, intended to restore the cricketing status that had been lost when the original County Club, although quickly re-formed as The Gentlemen of Shropshire CC, was wound up in 1905.

Shropshire have won the Championship on one occasion in 1973 and lifted the Knockout Trophy in 2010 by beating Lincolnshire by seven wickets in the final which was played at Durham County Cricket Club’s Chester-le-Street ground. 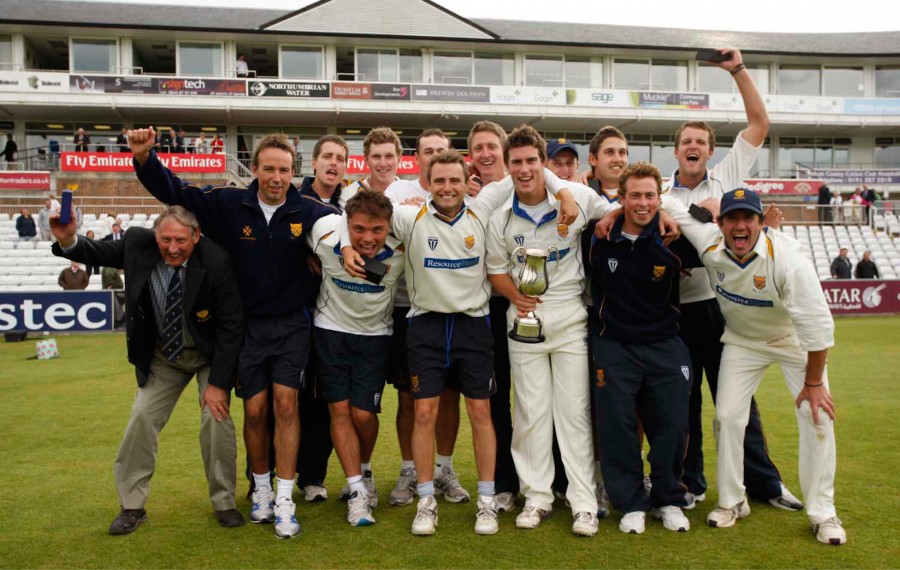