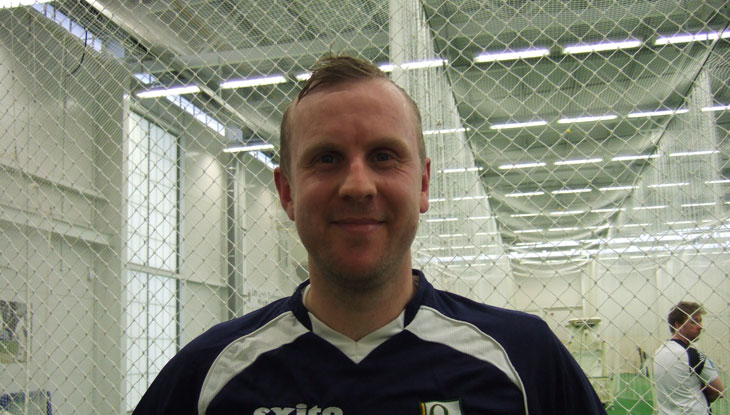 A Shropshire born right hand batsman Ade was given his County debut in 2014 and showed, that although the call came later in his career than he would have wished, he has plenty to offer.

After his early cricket years were spent at his hometown club Bridgnorth, Ade moved to Quatt CC in 1999 where he has become an integral part of the club both on and off the pitch.