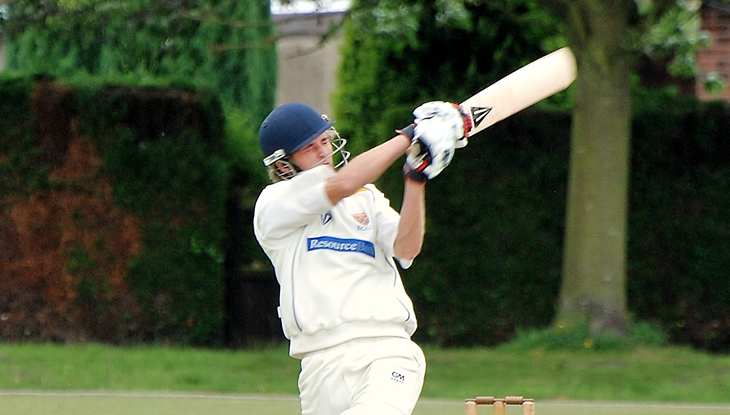 An off-spinning all-rounder, Alex made his debut aged 17 in the match versus Devon in 2009 but did not bowl in the match as it was abandoned after one day.

Alex plays his league cricket for Shrewsbury in the Birmingham Premier League and was formerly a member of the Worcestershire Academy he has also represented the county at second XI level taking five wickets against Gloucestershire in 2009.