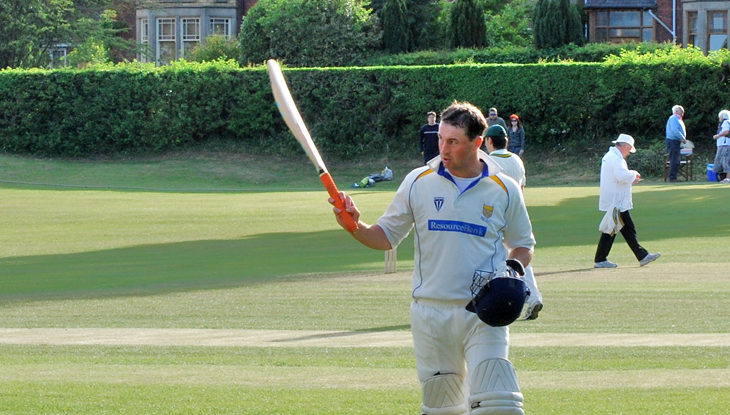 Anthony is a wicket keeper batsman who has played for the County solely as a batsman on a number of occasions.

A powerful striker of the ball capable to clearing the ropes by quite a way Anthony plays his club cricket at
Shrewsbury in the Birmingham League.

He also played his part in the 2010 Minor Counties Knockout winning side.