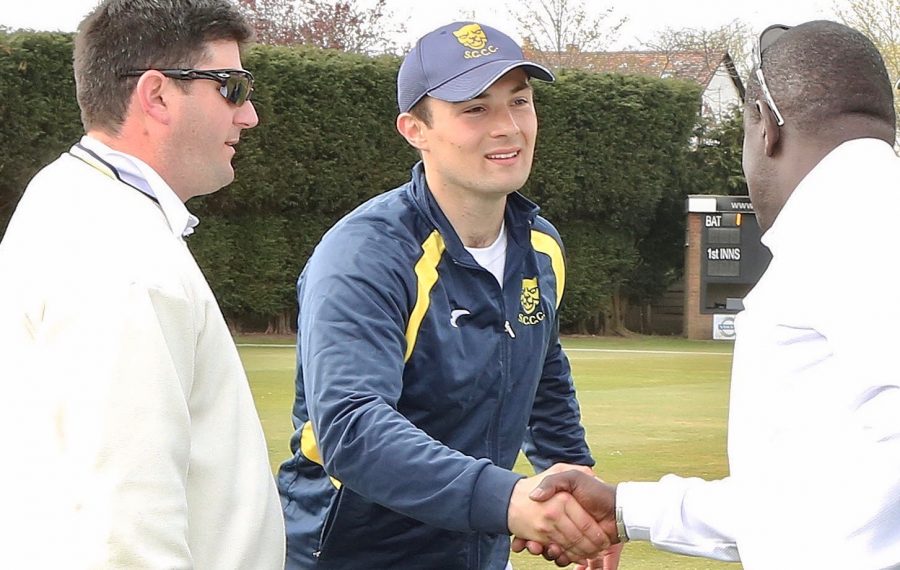 Captain Steve Leach insists Shropshire are excited to have the chance to test themselves against Birmingham Bears as the Edgbaston club get ready to visit Bridgnorth to play two prestigious Twenty20 friendlies against the county.

The star-studded Bears will use tomorrow’s games (Friday, June 9) at Cricket Meadow as preparation for the start of their 2017 NatWest T20 Blast campaign next month and intend to bring their full first team squad.

The opening T20 clash between the teams will start at 11am to be followed by a second match after lunch.

Leach said: “It will be a really good test playing against some top players. It’s always nice to have that opportunity and we should extend our thanks to Toby Shaw, our chairman, for securing these kind of fixtures.

“It will be a very enjoyable day and I’m sure there will be a good crowd at Bridgnorth.

“They’re always very welcoming as a club, really hospitable, and they look after us very nicely, so we’re really looking forward to it.”

Opening batsman Leach, 23, accepts Shropshire will be underdogs given the Bears squad features a number of England internationals, including experienced batsmen Ian Bell and Jonathan Trott.
But he believes Shropshire have the talent within their ranks to ask questions of the visitors.

“We will obviously be huge underdogs, but we’ve got some really good cricketers in our team,” said Leach. “It will be interesting and with Bridgnorth being a relatively small ground, I would expect it to be quite high scoring.

“There’s no reason why we can’t take them on and hopefully give them a tough game.”

Shropshire last played Birmingham Bears in a T20 challenge match, also at Bridgnorth, in May 2014. The county have also played several high-profile T20 matches at home to Worcestershire Rapids in recent years.

Admission to tomorrow’s match at Bridgnorth will be £5 at the gate.