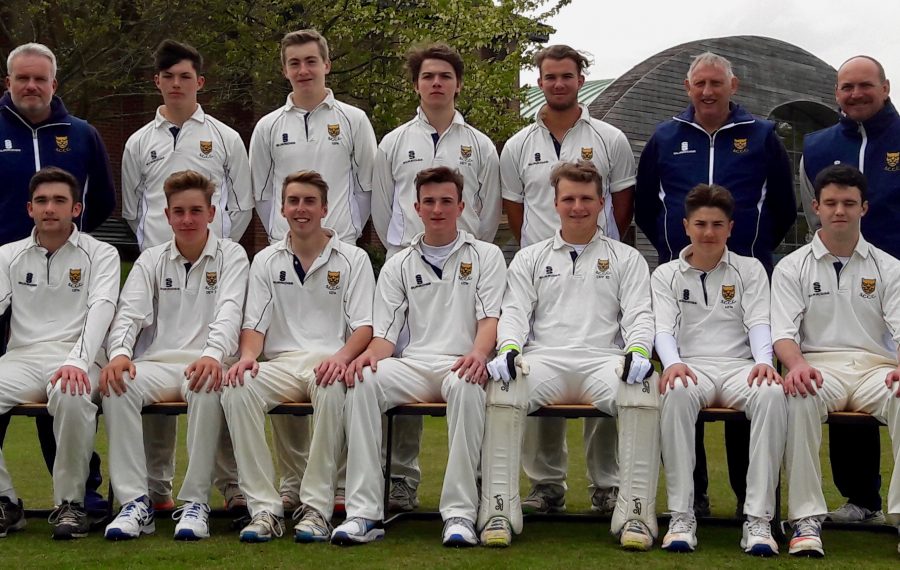 The Shifnal opening batsman hit an excellent 70 as Shropshire chased down their target to seal victory with 17 balls to spare.

Hosts Shrewsbury School opted to bat first and posted 124-9 from their 35 overs.

Dudley then underlined his potential by scoring 70 from 57 balls, hitting a dozen boundaries, before being fifth man out with the score on 84-5.

Skipper Home, who has again been named in the Shropshire side for Sunday’s Unicorns Knockout Trophy game at Cheshire, then helped see the job through, ending unbeaten on 23, as Shropshire progressed to 125-8 off the first ball of the 33rd over.

Shropshire’s Development XI are next in action on Wednesday, May 31 when they face Lancashire Academy at Wrekin College. 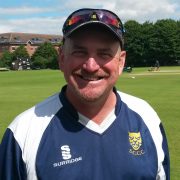