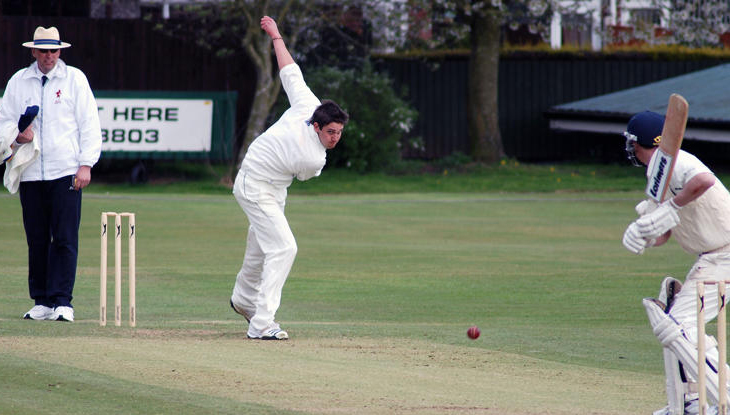 Dan made his Shropshire debut aged 21 in the Trophy fixture against Cumberland during the 2010 season. His figures of 2 for 27 included the scalp of ex-pro Gary Pratt, the Cumberland captain.

Son of Whitchurch captain Simon, Dan  plays his club cricket at Oswestry in the north of the county.

A strong opening bowler capable of bowling quickly and swinging the ball away from the right hander, Dan recorded Shropshire’s best one day bowling figures of 6-25 in the victory over Staffordshire in 2010 which was only his third game.