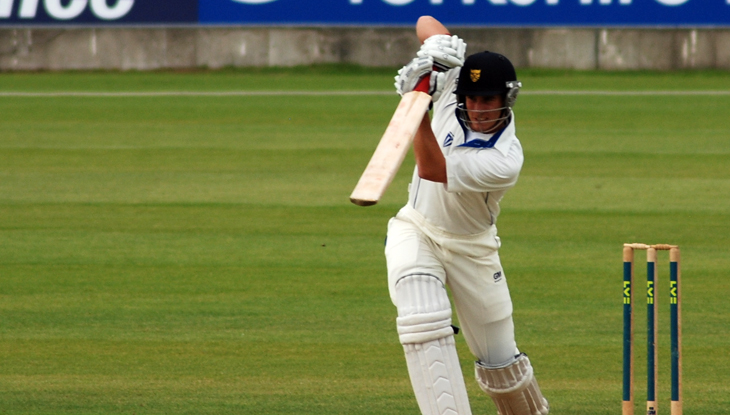 An attacking left hand batsman who normally opens the innings, Ed was made captain of the county for the 2010 season and promptly led the side to to their first piece of silverware in 37 years.

He made his debut v Cornwall aged 18 but his appearences for the county were limited due to contracts with Worcestershire and Leicestershire.

The son of former county captain, John, Ed also captains his club side Shrewsbury who play in the Birmingham League.

Whilst primariy a batsman, Ed is also a very capable wicketkeeper.