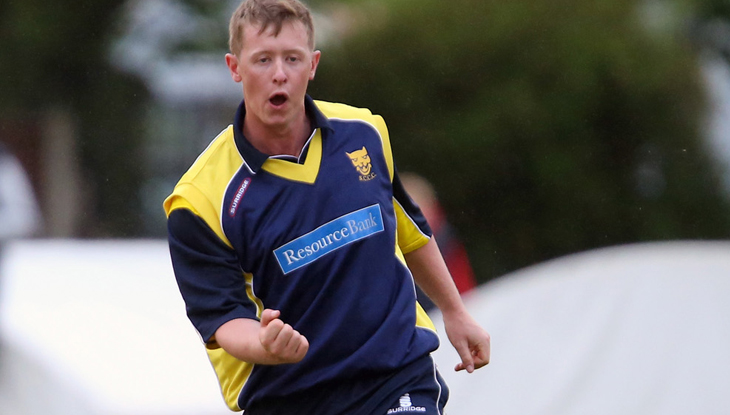 Elliot made his Shropshire debut aged 19 in 2010 against Oxfordshire. His second innings figures of 5-78 from 17 overs were nearly enough to bowl Shropshire to victory old for Oxfordshire to sneak across the line nine wickets down.

Playing his club cricket at Shrewsbury Cricket Club, Elliot has enjoyed two superb back to back seasons and was named Birmingham League Young Player of the year following Shrewsbury’s title winning season in 2010.

Previously Elliot graduated from Worcestershire’s Academy and since he has gone on to play a number of second XI games for the first class side. He has also spent a season playing grade cricket in Queensland.