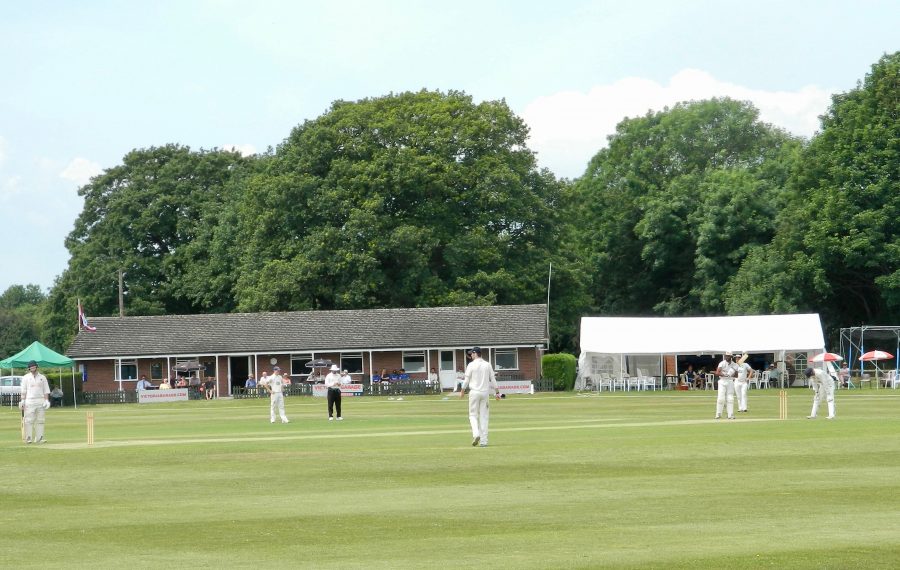 Shropshire County Cricket Club’s 2018 fixtures have been confirmed with venues allocated for all home and away matches in three different competitions.

Shropshire will begin the season with a home tie against Herefordshire in the first round of the revamped Unicorns Trophy at Whitchurch on Sunday, April 29. The Trophy is now a straight knockout competition.

The winners of the match at Heath Road will be away to Staffordshire in the second round on Sunday, May 20.

A new Unicorns T20 competition will be introduced this season, with Shropshire looking to progress from a five-team group.

The county will host Oxfordshire at Shrewsbury on Bank Holiday Monday, May 7 and Buckinghamshire at Whitchurch on Sunday, June 17.

The four group winners will go forward to take part in the finals day to be played at Wormsley later in the season.

Shropshire will begin their three-day campaign in the Unicorns Championship against Cheshire at Shifnal from June 24-26.

Three successive away games will follow against Herefordshire at Eastnor between July 8-10, Berkshire at Finchampstead from July 22-24 and Dorset at Bournemouth between August 5-7.

Then will come home matches for Shropshire against Wales at Oswestry from August 19-21 and Devon at Bridgnorth between September 2-4.

Pictured: Whitchurch’s Heath Road ground will stage Shropshire’s opening match of the season, against Herefordshire in the Unicorns Trophy, on Sunday, April 29.

Shropshire prospect Dillon Pennington ready to step on to ICC Under-19 World...
Scroll to top