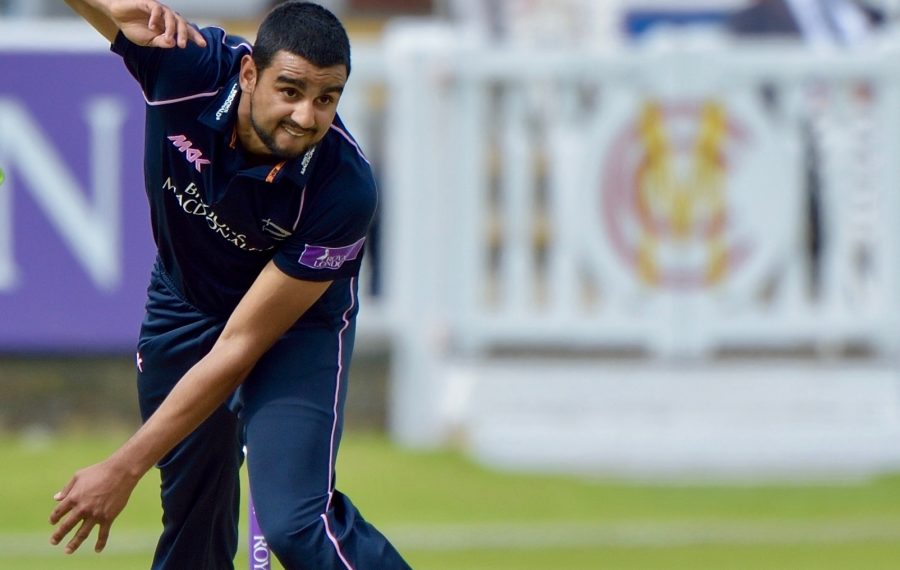 Shropshire will give a debut to former Middlesex left-arm seamer Gurjit Sandhu in Sunday’s final group match in the Unicorns Knockout Trophy against Herefordshire.

Sandhu, 25, will replace unavailable opening batsman Ollie Westbury as the only change to the Shropshire side which beat Wales by six wickets at Oswestry last weekend.

That result came too late to revive Shropshire’s qualification hopes and Herefordshire, who won the competition last season, also know they can no longer progress ahead of the tie at Brockhampton.

Sandhu made his Middlesex debut in 2011 and played 18 matches before being released at the end of the 2015 season.

Karl Krikken, Shropshire’s director of cricket, said: “Gurjit is a left-arm seamer who will swing it back into the right-handed batsmen. He bowls lots of overs and he’s an ex-pro who comes highly recommended. He’s someone we have been looking at for quite some time so we are pleased to have signed him.

“He had a spell on trial at Durham last summer and also played for Hertfordshire in the Unicorns Knockout Trophy.

“He’s basically a perfect foil for what we already have. Hopefully he’ll be available for all of our Championship games as well as this match at Herefordshire.”