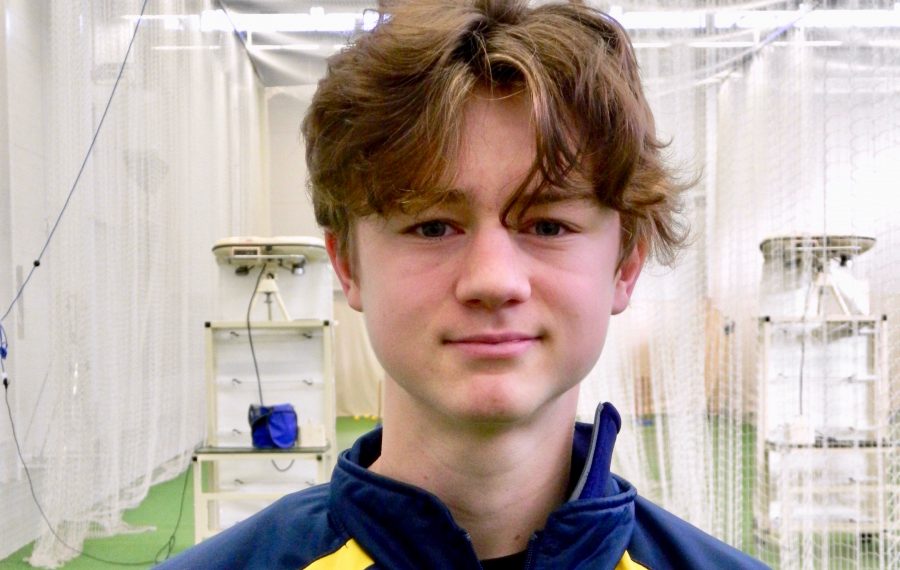 Shropshire will give a debut to former Worcestershire paceman Chris Russell when they begin their Unicorns Knockout Trophy campaign against Staffordshire at Shrewsbury’s London Road on Sunday.

Youth will also be given a chance to shine with teenagers Dillon Pennington, the Shrewsbury all-rounder, and Walmley wicketkeeper George Hargrave handed their debuts in a side which also includes fellow teenager Charlie Home, the Shifnal all-rounder. The promising trio have all represented Shropshire through the junior age groups.

Right-arm seamer Russell, 28, played 18 first-class matches for Worcestershire and made a further 22 appearances in one-day and Twenty20 games before leaving New Road at the end of last season.

Shropshire captain Steve Leach stressed Russell is an exciting addition to the county squad on the eve of the new season.

Leach said: “Chris is a very skilful bowler with very good one-day skills, certainly at the end of the innings, and he has got a yard of pace. He’s somebody who can bowl genuinely quick.

“It’s a signing that will raise a few eyebrows I’ve no doubt with Minor Counties teams around the country. They’ll look at that and think they won’t want to be facing him. He’ll be the perfect foil for having Alex Wyatt at the other end.

“Chris will also add a lot to the changing room and behind the scenes. He’s got a lot of experience in that professional environment and hopefully he’ll bring that element of professionalism.”

Leach added Russell has just returned from a productive six-month spell playing in Cape Town in which he took more than 50 wickets.

Sunday’s side features a blend of youth and experience, with the selectors excited by the potential of youngsters Home, Hargrave and Pennington.

There is also a return for opening batsman Ollie Westbury, who struck 196 on his England under-19 debut last season. Westbury, who plays his club cricket for Shrewsbury and signed his first professional contract for Worcestershire last year, featured for Shropshire in the Unicorns Knockout Trophy last season.

Sunday’s match starts at 11am and admission is free.

Pictured: Wicketkeeper George Hargrave will make his Shropshire debut against Staffordshire on Sunday.