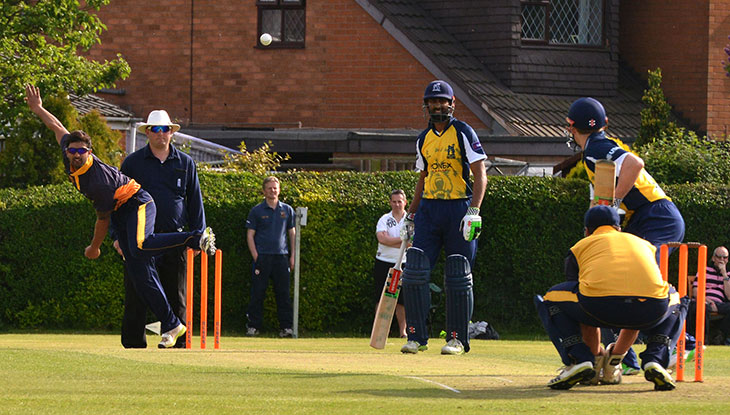 Former Yorkshire staff member Gurman joined Shropshire for the 2014 season. His left arm spin made an immediate impact and he was leading wicket taker in Unicorns Championship cricket. Also a useful left handed batsman who is prepared to bat anywhere in the order for the benefit of the team.

Gurman played for England U19’s in 2010/11 and plays his club cricket for Ossett CC in the Central Yorkshire League.