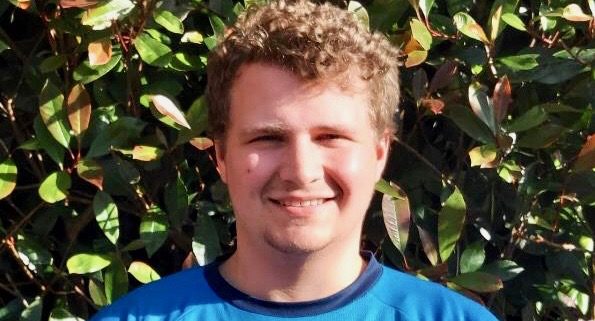 Harry was aged 17 when he made his Championship debut for Shropshire against Cheshire at Nantwich in July 2016 and also being selected for the next match against Wiltshire at Devizes.

The wicketkeeper and left-handed top order batter has more recently played regularly for Shropshire’s Academy side, captaining the team on occasions.

Harry helped Wem gain promotion to the Birmingham League in 2019 and has also played club cricket for Shifnal.

He is currently studying at university in Leeds and is a former Wrekin College pupil.