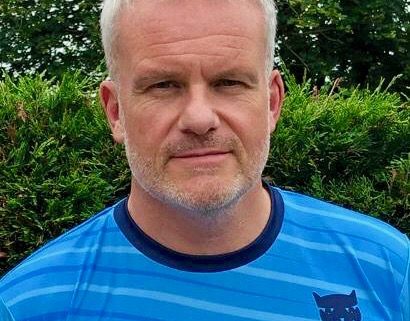 Ian has been Shropshire County Cricket Club’s Head of Academy since 2016 and was also appointed as cricket manager ahead of the 2021 season.

He initially became involved with the county club by coaching the under-21 side in 2013 when Robin Trimby was team manager.

Ian has since helped with the development of many promising Shropshire cricketers and also assisted the first team in a coaching role.

He enjoyed a long playing career as an opening bowler who batted in the middle order. Starting off at Broseley, Ian also played for Quatt – whilst coaching their men’s and women’s squads between 2009-2011- but the majority of his career, from 1990 to 2008, was spent with Bridgnorth.

Keen to remain involved with the dressing room environment and share his love of the game with others, Ian returned to Bridgnorth to coach the club’s first team from 2012 to 2014.

He also coached a number of Shropshire age group teams, as well as the county women’s squad, for the Shropshire Cricket Board for many years.

Ian also has a part-time summer term coaching role at Shrewsbury School after being invited to become involved by Paul Pridgeon and Andy Barnard in 2015.