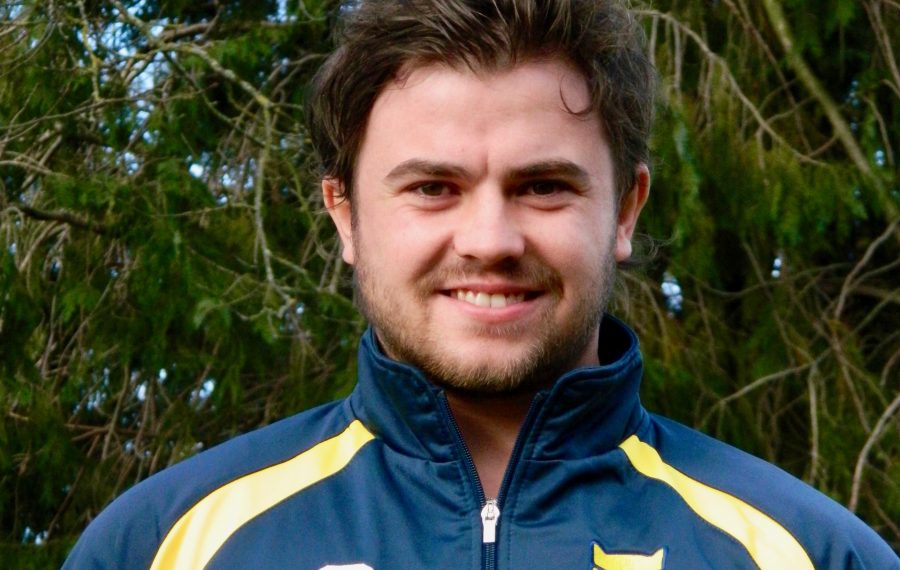 Jack Edwards will make his first appearance of the season for Shropshire in Sunday’s Unicorns Knockout Trophy clash against Wales at Oswestry.

The Shifnal all-rounder replaces injured Shrewsbury man Dillon Pennington as the only change to the side beaten by 46 runs in the county’s last match at Cheshire.

“Jack’s netted hard over the winter and has started the season well with Shifnal,” said Bryan Jones, Shropshire’s chairman of selectors.

Both Shropshire and Wales will be seeking their first win of the season.

The first ball will be bowled at 11am on Sunday and admission is free.

Pictured: Jack Edwards will play his first match of the season for Shropshire this weekend. 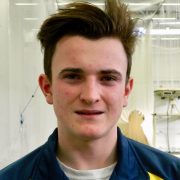