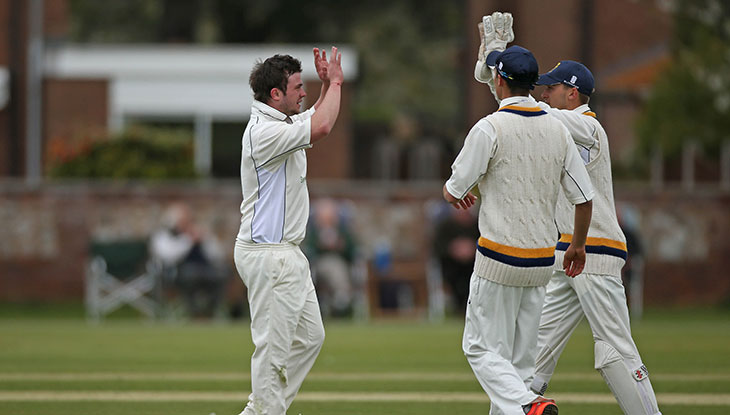 A talented seam bowling all-rounder, Jack was attached to  Worcestershire’s Academy from 2010-2012 during which time he also played second eleven cricket

Having made his debut in the final match of the 2010 campaign aged just 16,  Jack has remained part of the County squad without being able to nail down a regular spot. Another to have progressed through the County age groups and Development Squad his left arm quick bowling and left hand batting promise much and hopefully will eventually lead to a fulfilling County career.

Jack currently plays his club cricket at Shifnal in the Birmingham League.