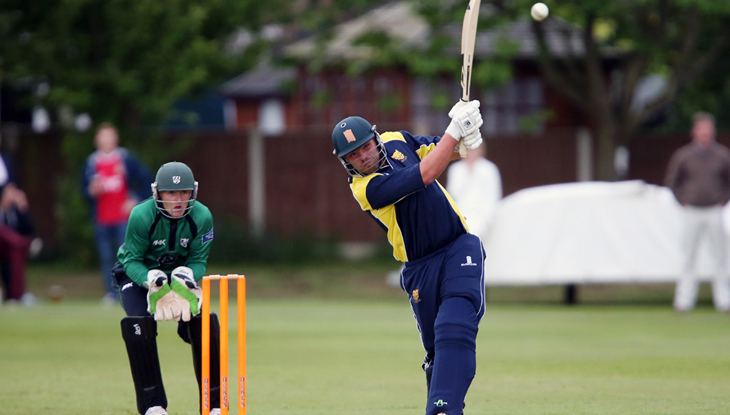 Joe is a promising cricket who signed to play for Shropshire in 2010.

He currently plays his club cricket for Shrewsbury, having joined them in 2009 from Stone.

Joe was awarded a summer contract by Worcestershire CCC for the 2010 season having spent a number of years on their academy. He has now earned a full time contract and is a regular member of the first team squad.

A strong allrounder Joe bats in the middle order and can bowl decent pace.