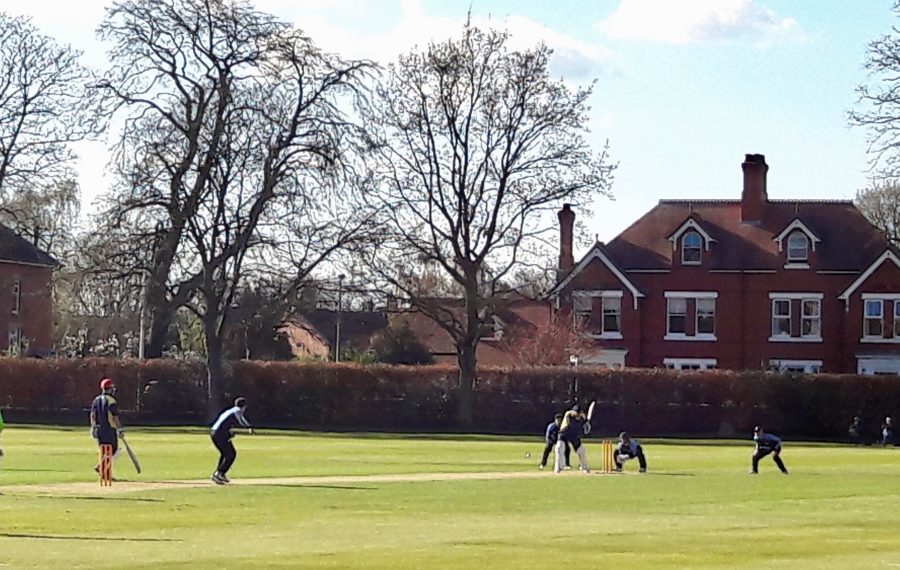 Director of cricket Karl Krikken insisted it was a good exercise for Shropshire after the county’s practice match with a talented Worcestershire second team ended with the visitors running out 104 run winners in glorious weather at Wrekin College.

A Worcestershire side, captained by by George Rhodes, batted first and accumulated 239 from their 50 overs.

The experienced Alexei Kervezee led the way with 96, from 94 balls, hitting a dozen fours in the process, while there were also contributions from Alex Hepburn (33) and Ben Twohig (30no).

England under-19 international Zen Malik then inflicted much of the damage, taking 5-10, and Pat Brown took 2-37 as Shropshire were dismissed for 135 inside 39 overs.

Will Parton and Morris top scored with 22 apiece and skipper Steve Leach made 18.

“It’s been a good exercise,” said Krikken, whose side were without unavailable professionals David Wainwright and Alex Wyatt. “I thought we bowled quite nicely. Worcestershire probably got about 30 too many, but ultimately for some of the guys it’s their first outing this year having been indoors while some of the Worcester lads have obviously been away and played.

“It’s been a good experience for our lads because it’s something to learn from.”

Shropshire included in the side for the first time Wellington wicketkeeper Charlie Mackelworth and Shrewsbury all-rounder Dillon Pennington.

Krikken said: “I thought Charlie kept magnificently and I thought Dillon, coming back from injury, the four overs he bowled were superb. Griff bowled nicely and got three wickets and I thought our fielding was outstanding.

“The batting, we just basically needed a bit more patience.”

Krikken extended his thanks to Worcestershire’s Kevin Sharp, the former Shropshire coach, for bringing his team to Wrekin College.