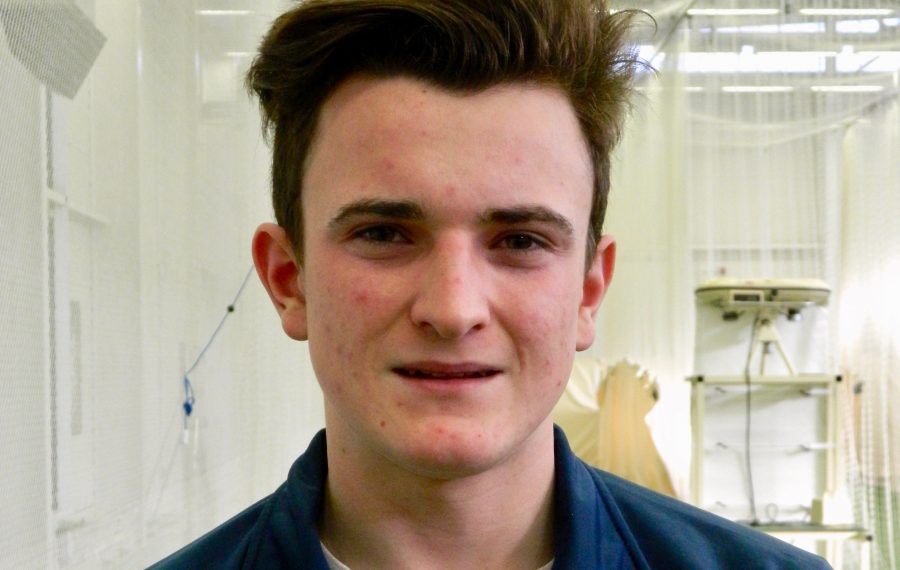 A magnificent seven-wicket haul from promising all-rounder Charlie Home set up a first Unicorns Knockout Trophy victory of the season for Shropshire.

The Shifnal youngster, who is also a member of Northamptonshire’s Academy, helped restrict Wales to 220-9 before Shropshire, led by unbeaten half centuries from Jack McIver and Ross Aucott, hit back with 221-4, reaching their target with more than five overs to spare.

The six-wicket win may have come too late to revive Shropshire’s hopes of qualifying from their group, but it’s a timely boost ahead of their final group clash against Herefordshire at Brockhampton next Sunday.

Karl Krikken, Shropshire’s director of cricket, said: “It was a good win and hopefully we can take it into the next one and win that one. I don’t think we can qualify now, but if we can win the next one then that’s great news and it takes it into the three-dayers.

“It was a very good performance with the fielding again. I thought we bowled exceptionally well and obviously Charlie picked up his seven-for which is great for the lad.

“The other spinners kept it nice and tight as well and I think gave him the platform to get his wickets, but you still have to take the seven wickets so it was a great effort.

“It was absolutely superb and it augurs well for the future. He bowls good lines, good lengths and he did an excellent job.”

Wales elected to bat first after winning the toss at Oswestry and, led by a patient 60 from opener Elis Richards, they put a competitive total on the board.

Jack Edwards, playing his county first game of the season, made the first breakthrough for Shropshire, having Joe Voke caught by Ollie Westbury with the score on 28 in the eighth over.

David Wainwright, who bowled 10 tight overs for 1-20, then bowled Adam Keane before Richards and Sean Griffiths took the score into three figures for the visitors.

Their promising partnership was broken when off-spinner Home, 18, struck for the first time when Griffiths was stumped by wicketkeeper Ryan Lockley for 40.

Steffan Roberts increased the tempo for Wales with a brisk 45 from 24 balls until he also fell to Home, who quickly got rid of top scorer Richards to leave the visitors on 198-6.

Home, pictured, went on to claim three more victims to end with impressive figures of 7-52 from eight overs.

Shropshire, in reply, quickly lost opener Westbury in the first over and skipper Steve Leach soon followed him back to the pavilion to leave the hosts in early trouble at 15-2.

Omar Ali was next to go with the score on 45 before Will Parton and McIver set about repairing the damage.

Shrewsbury batsman Parton was going along nicely until he was trapped lbw by Callum Taylor for 37 just after a break for rain with the outcome finely balanced with Shropshire 109-4.

But then Shifnal team mates McIver and Aucott stylishly joined forces to see the job through with an unbroken partnership of 112 for the fifth wicket.

McIver ended on 67 not out from 96 balls, hitting a six and seven fours, and he was well supported by Aucott, undefeated on 64 from 77 deliveries, which featured a six and nine boundaries.

Krikken added: “Parton played nicely and got us going. Aucott and McIver played excellently. McIver steadied the innings with Parton and then Aucott joined him and played the usual innings that we’ve been accustomed to at the end and finished it off which is great.”