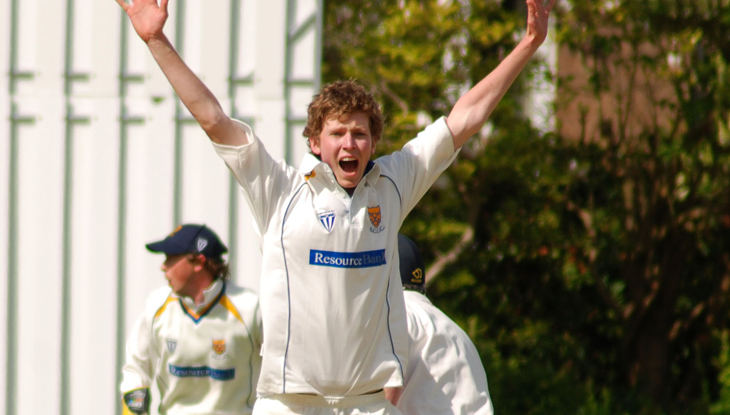 Mike is the son of former Shropshire seamer Andy, he made is debut in 2008 aged 18.

Another member the young and successful Shrewsbury Cricket Club side, he has played a large part in their success over the past few season.

In 2008/09 he spent a winter playing in Australia for Perth club side Claremont-Nedlands.

Mike also featured in the successful 2010 Knockout Trophy campaign taking 1-25 from eight overs in the final.