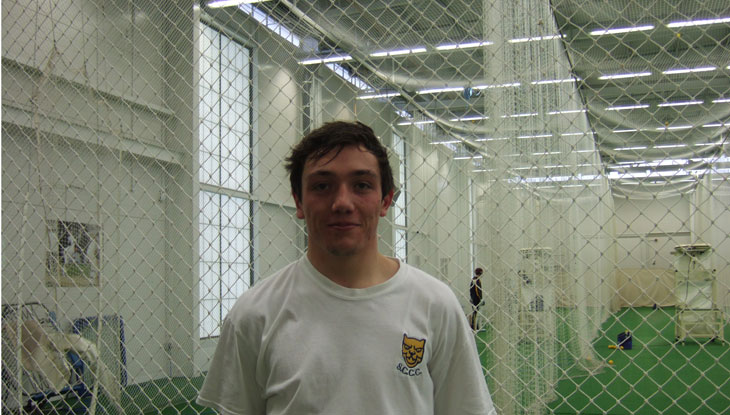 Shropshire make one change from the team that defeated Cornwall for their next top of the table match against Berkshire starting Sunday 17 July at Shifnal CC.

Tom Weston makes his first appearance of the season in place of Omar Ali.