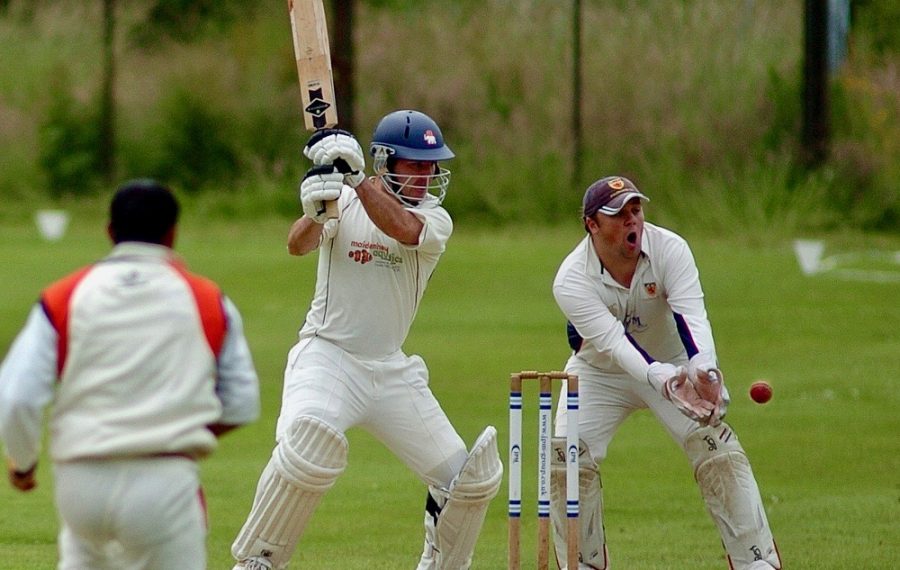 Shropshire will give a debut to in-form Oswestry all-rounder Warrick Fynn when they face Herefordshire in this weekend’s opening home match of the season in the Unicorns Championship at Whitchurch.

There is also a recall for Fynn’s Oswestry team mate Joe Carrasco, with both James Ralph and Ross Aucott unavailable from the side which claimed eight points from a drawn game with Wales earlier this month.

South Africa-born all-rounder Fynn, now a UK citizen, has enjoyed an excellent start to the season for Oswestry, the Birmingham League second division leaders, scoring three centuries and three fifties to give him an impressive average of 115.8 from six innings. He is also a left-arm spinner.

Carrasco, who played in five of Shropshire’s six Unicorns Championship games last season, has also been in good form for Oswestry in the early weeks of the season.

Bryan Jones, Shropshire’s chairman of selectors, said: “Warrick’s in great form for Oswestry and he’s an experienced cricketer. Hopefully he’ll enjoy himself and I think he’ll bring a lot to the side. He’ll strengthen the batting and hopefully add a bit more grit.

“Joe’s also got some runs for Oswestry recently which is good to see, so he’s come back into the team.”

The first ball will be bowled at Whitchurch at 11am on Sunday with admission free for spectators on all three days.

Omar Ali pleased to hit 141 against Herefordshire, his new highest score for...
Scroll to top