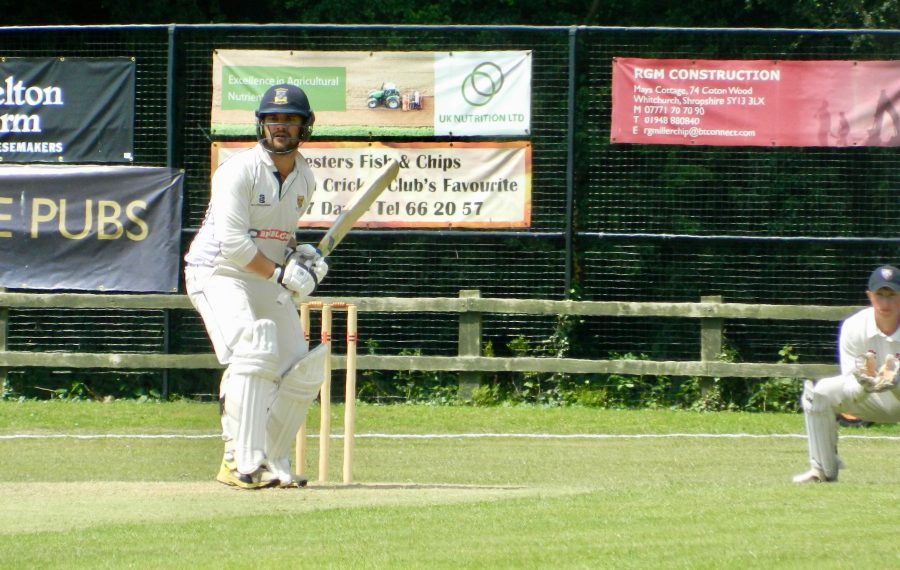 Shropshire make two changes for their final Unicorns Championship match of the season against Wiltshire at Bridgnorth as Will Parton and Ross Aucott both return.

Host club Bridgnorth will be represented by Sam Whitney, the captain at Cricket Meadow, and wicketkeeper Simon Gregory after they both impressed in the county’s last match at Devon, which ended in a fourth draw in five Championship matches for Shropshire this season.

Shropshire are currently sixth in the western division table with Wiltshire in ninth spot.

The first ball will be bowled at Bridgnorth at 11am on Sunday with admission free for spectators on all three days.

Pictured: Shrewsbury batsman Will Parton returns for Shropshire’s final match of the season against Wiltshire.

Spinners impress before Parton guides Shropshire to victory in final match of...
Scroll to top