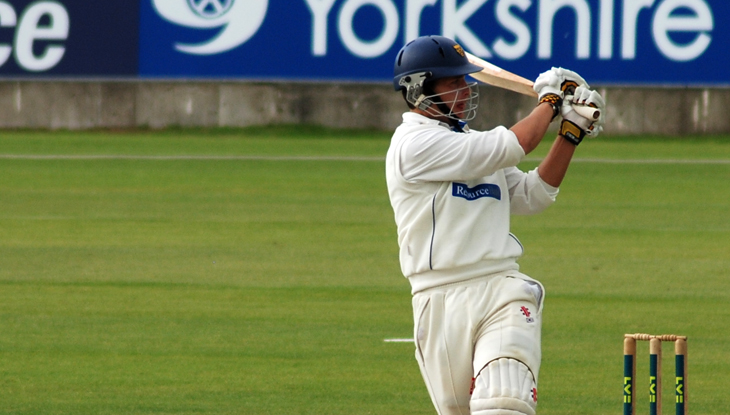 Rob is an attacking middle order batsman and off-spin bowler.

He topped the County batting averages in 2007 aged 20 and has scored a century and taken 5 wickets in an innings in his short career.

Brother of captain Ed, he plays his club cricket at Shrewsbury . Rob was also a key part of the 2010 Minor Counties Knockout winning side.