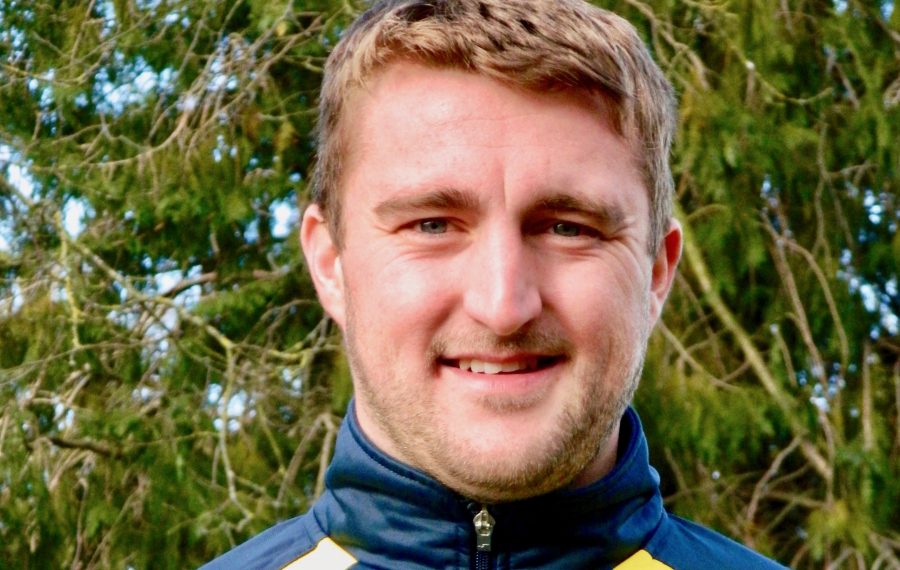 Lockley was 12th man for last weekend’s eight-wicket defeat against Staffordshire at Shrewsbury’s London Road ground and will keep wicket in Hargrave’s absence while also hoping to impress with the bat.

Lockley, 24, has worked his way back to full fitness after breaking his leg while fielding in a Birmingham League match for Bridgnorth at Old Hill last June.

He made his Minor Counties debut for Shropshire against Oxfordshire in 2010 and his top score for the county is 117 against Devon in 2015.

Lockley said: “It’s a massive chance for me and hopefully I can take the opportunity. I’m excited to be in the team and it’s always a big honour to play for my county having come up through the age groups.

“It was not an ideal start for the team with the result last weekend, so now we need to look to win our next three group games and do our best to try and qualify.”

Cheshire have named a 13-man squad for their opening Trophy match of the season, which will be played at Oxton Cricket Club (11am start).

Cheshire are set to give debuts to former Leicestershire seamer Ollie Freckingham and all-rounder Wayne White, who played under Shropshire’s director of cricket Karl Krikken at Derbyshire earlier in his career.

Pictured: Bridgnorth’s Ryan Lockley comes into the Shropshire side for Sunday’s trip to Cheshire.