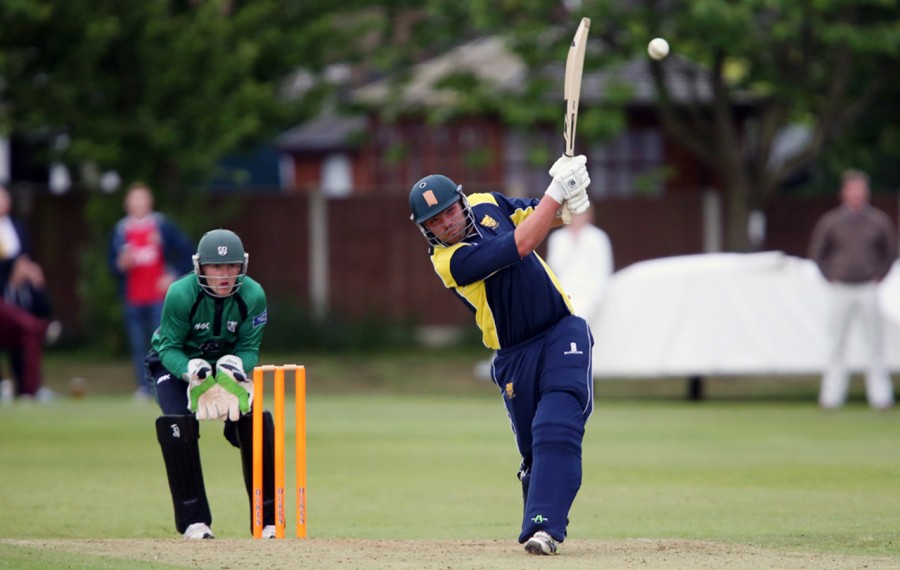 All-rounder Leach, whose younger brother Steve is the current Shropshire skipper, was a consistent performer for the county in Minor Counties cricket before stepping up to the first-class game with Worcestershire.

Leach, 25, played a key role, hitting an unbeaten half century, when Shropshire beat Lincolnshire by seven wickets to win the MCCA Trophy in 2010 at the home of Durham CCC.

He has since impressed for Worcestershire and took more wickets, 65, than any other player in the second division of the Specsavers County Championship in the 2016 season, also contributing nearly 600 runs with the bat.

Leach’s fine displays for the Pears have now been rewarded with the captaincy after he was chosen to replace Daryl Mitchell as the skipper at New Road.

Shropshire chairman Toby Shaw said he was pleased for Leach, who also plays Birmingham League cricket for Shrewsbury, and believes he will be a success in his new role.

“He’s done fantastically well,” he said. “I’ve known Joe since meeting him when he went to Shrewsbury School at 13 and it’s been enjoyable to see him develop as a fine cricketer and a general sportsman.

“This is a great accolade for him and illustrates what you can achieve by working hard. He’s been very consistent and now he’s been rewarded, so it’s tremendous news.

“It means a lot to everyone connected with Shropshire and we are always pleased to see our former players flourishing. People like Jack Shantry and James Taylor have enjoyed lots of success while there’s also now the new breed of up and coming players like Joe Clarke and Ed Barnard impressing. It’s fantastic to see.

“The other senior players at Worcestershire clearly respect Joe and he’s also held in very high regard around all of the counties.”

Northamptonshire’s Ben Sanderson, another Shropshire old boy, was sixth leading wicket taker in the second division with a haul of 55 victims.