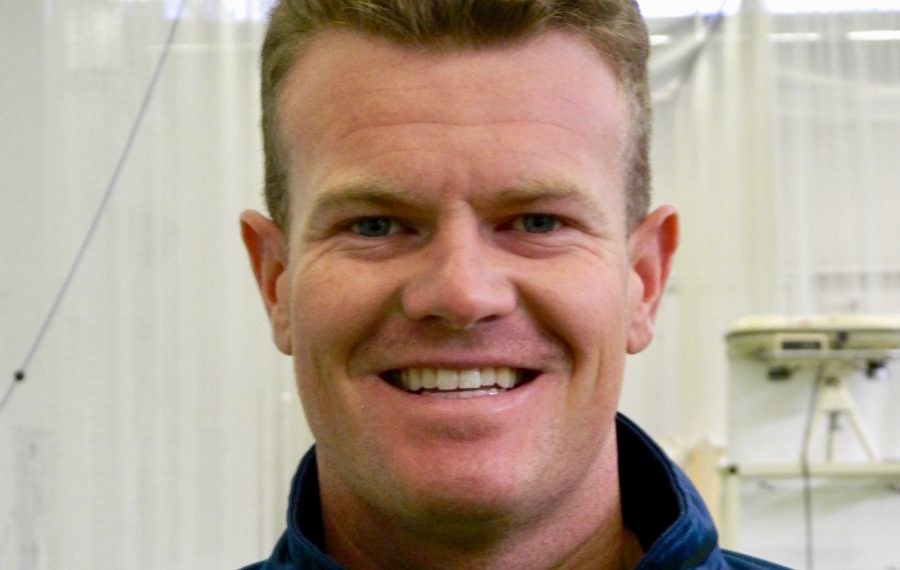 Director of cricket Karl Krikken insisted Shropshire had much the worst of the batting conditions as they held on for a draw from their rain-affected Unicorns Championship opener against Wales.

Off-spinner Callum Taylor’s impressive seven-wicket haul led to Shropshire – replying to the 315-9 posted by Wales on the opening day – being dismissed for just 77 on a damp wicket when play finally resumed after lunch on the third and final day at Pontarddulais after day two was a total wash out.

Forced to follow on, Shropshire then found themselves in all sorts of trouble at 15-6 before eventually closing on 38-6, picking up eight points as Wales collected 11.

Krikken said: “It wasn’t the fault of the ground staff. They worked hard and they got us on. It was just basically a poor wicket due to the weather and water getting under the covers.

“It was deemed playable by the umpires and we had to play. I think if the boot was on the other foot it would have happened the same way. If Wales had been batting, I think it would have been the same story with David Wainwright and Jack McIver bowling.

“Not taking anything away from Wales as they got it in the right areas, but it was turning square from full, so it was very difficult to bat on. There were also a few abject shots, but ultimately mainly the wicket got them out.

“After the wicket had played well on Sunday, it poured down for 24 hours and the wicket was left damp and wet, so it was very difficult to play.”

Shropshire, who will play two T20 friendlies against Birmingham Bears at Bridgnorth on Friday, knew there was a minimum of 71 overs to be played on the final afternoon after so much time had been lost to rain.

There was no sign of the difficulties to come when Omar Ali struck a brisk 22 at the top of the order, but that was as good as it got as wickets started to tumble once he was trapped lbw by Ben Roberts in the ninth over with the score on 23.

Will Parton became Newport man Taylor’s first victim of his memorable day to reduce the visitors 30-2 and then came a disappointing 16th over as skipper Steve Leach, Ryan Lockley and Ross Aucott all fell to lbw decisions to Taylor to suddenly leave the county reeling at 43-5.

The experienced James Ralph tried to repair the damage before he perished for 21 and it then became the Taylor show as he accounted for Wainwright, McIver and Jack Edwards in quick succession to take his eye-catching haul to 7-16 from 12.3 overs – the best ever figures by a Wales bowler in Minor Counties cricket – as Shropshire were dismissed for 77 inside 36 testing overs.

Following on, Shropshire set off still 238 runs in arrears, knowing they had to bat in the region of 30 overs to secure a draw, but that man Taylor, 18, was quickly at it again, trapping Ali lbw, before the visitors had even got off the mark in the sixth over.

Richard Edwards then struck twice in the 17th over to reduce Shropshire to 13-3. After having Parton caught behind by Cameron Herring for five, he then bowled Ralph without scoring.

Just like in the first innings, man of the match Taylor, making his Championship debut, removed three visiting batsmen in the same over, the 22nd, with Leach departing for five, before Aucott and Wainwright both quickly came and went without troubling the scorers to lift Welsh hopes of forcing a victory which had looked so unlikely just a few hours earlier.

“It could have been a lot worse to be honest,” added Krikken. “Lockley and McIver played well at the end to dig us out of it.”

The opening day saw Shropshire off-spinner McIver take four wickets as Wales, helped by a maiden Championship century from Steffan Roberts, totalled 315-9 from 90 overs after rain meant play did not get under way until after lunch.

McIver claimed 4-76 from 21 overs and Alex Wyatt 3-58 from 19 overs, with Roberts, at No 3, hitting 103, from 157 balls before being caught by Leach off Wainwright. Herring and experienced former Glamorgan man Darren Thomas both weighed in with 51.

Shropshire’s next Championship match is against Herefordshire at Whitchurch, starting on June 18.

Pictured: Jack McIver claimed four wickets for Shropshire in the first innings of the rain-affected draw at Wales.