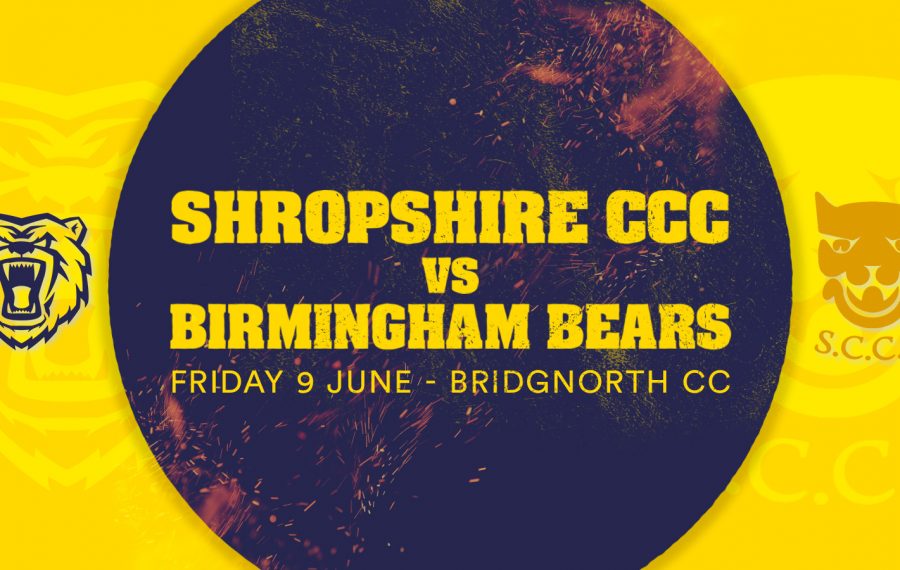 The opening match will start at 11am to be followed by a second encounter after lunch.

The Bears will use the matches as preparation for the start of their 2017 NatWest T20 Blast campaign next month and intend to bring their first team squad.

Admission is £5 at the gate.