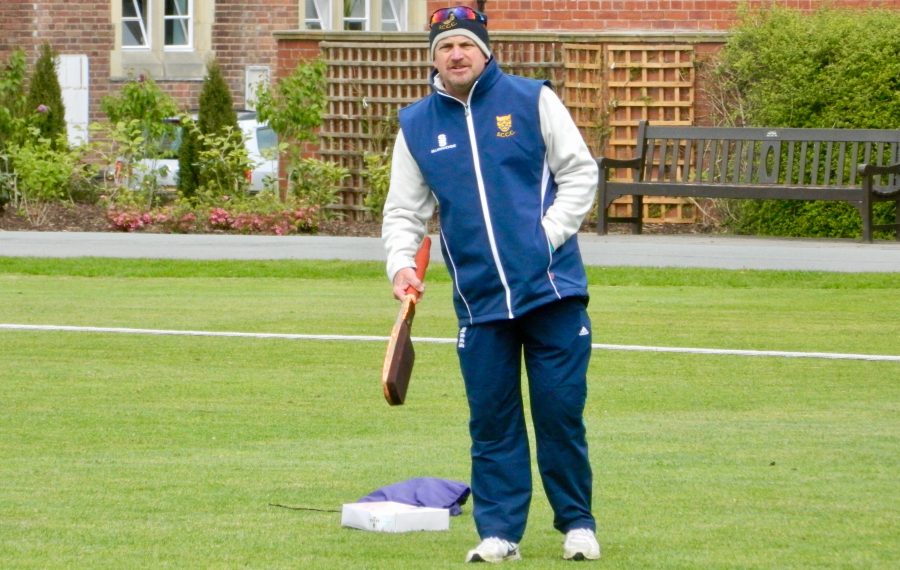 Director of cricket Karl Krikken believes Shropshire have the ability to be strong contenders in the Unicorns Championship ahead of their opening three-day match of the season this weekend.

Shropshire will begin their Western Division campaign against Wales Minor Counties at Pontarddulais on Sunday (11am).

Shropshire will then follow it up with home matches against Herefordshire, Oxfordshire and Wiltshire while they will also face trips to Cornwall and Devon later this summer.

Krikken and his players, led for a second season by captain Steve Leach, are raring to go ahead of a much anticipated Championship campaign.

Krikken said: “Three-day cricket is something that we’ve been most comfortable in over the past few years. We played some very good cricket in many of the matches last season and I feel we can look forward with genuine optimism.

“We’ve got to try and take how we performed last year into this year. I think we’ve got a very good three-day side, so hopefully we can pull up a few trees.”

Krikken hopes to be able to field a settled side as he believes continuity of selection can only enhance Shropshire’s prospects of success.

“If you can get a good, settled side then that does help, although I suppose a team only stays settles if you keep winning,” he stressed. “We’ve got some good players in three-day cricket, some good pros and some good youngsters, some good home grown players, so we are certainly looking forward to it.”

Shropshire’s only victory in their four group matches in this season’s Unicorns Knockout Trophy came against Wales Minor Counties at Oswestry earlier this month, a six-wicket triumph, with promising Shifnal all-rounder Charlie Home taking 7-52, setting a new one-day bowling record for the county in the process.

But Krikken said it’s never totally clear just what sort of side Wales will field as he prepares his team for a quick rematch.

Krikken added: “I think the Wales team depends on the clientele and which players they have available. Wales could stretch from having a few Glamorgan first teamers in there to perhaps being a young side. They are all about stretching and challenging the players, so much will depend on which side will put out.

“But we really have to concentrate on ourselves and we will take the strongest side that’s available.

“We’ll have a good go and we want to make the best start possible to our Championship season.”

Pictured: Karl Krikken, Shropshire’s director of cricket, believes the county have a strong three-day side.