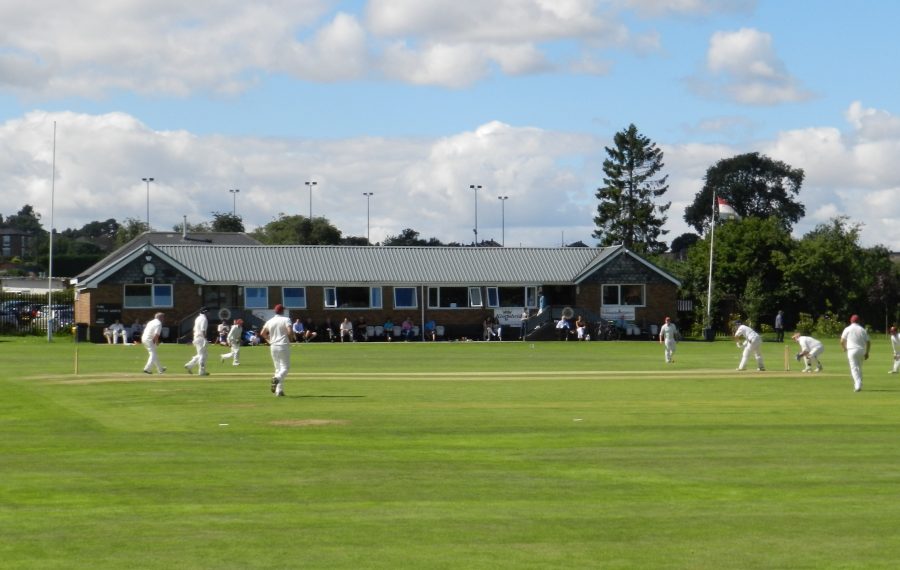 The first T20 clash between the teams will start at 11am to be followed by a second match after lunch.

It will act as preparation for Birmingham Bears ahead of the 2017 NatWest T20 Blast campaign, which begins on July 7.

Shropshire chairman Toby Shaw, delighted to have secured the games, said: “The Bears intend to bring their full first team squad, so it will be a very attractive fixture for us and it’s a day to really look forward to.

“Jim Troughton, the Bears first team coach, has been excellent to deal with in arranging these matches and it will be a treat for Shropshire cricket supporters to watch our side take on such high-profile opposition.”

Shropshire last played Birmingham Bears in a T20 challenge match at Bridgnorth in May 2014, a clash the visitors won by 97 runs.

Boyd Rankin took 3-3 as Shropshire, for whom Gurman Randhawa struck an unbeaten 37, were restricted to 104-8, in reply to the Bears racking up 201-9 from their 20 overs as William Porterfield led the way by hitting 67.

Admission to the match on June 9 will be £5 at the gate.

Shropshire optimistic ahead of Unicorns Championship campaign getting under...
Scroll to top