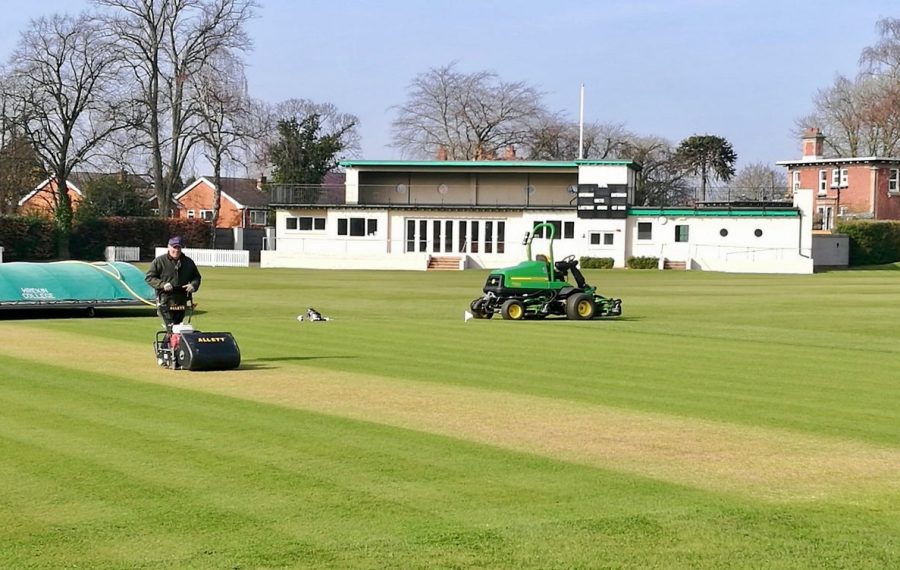 Shropshire will step up their preparations for the new season by taking on Worcestershire’s second team in a practice match at Wrekin College on Sunday (11am).

Shropshire, who will be led by captain Steve Leach in the 50 over clash, include for the first time Shrewsbury allrounder Dillon Pennington and Wellington wicketkeeper Charlie Mackelworth, the son of former county wicketkeeper Andy.

Shropshire will be without professionals Alex Wyatt, who is still playing in New Zealand, and the unavailable David Wainwright. Jack McIver, Ryan Lockley, Henry Blofield and Omar Ali are also unavailable.

Karl Krikken, Shropshire’s director of cricket, said it would be a useful exercise in helping Shropshire get ready for the start of their Unicorns Knockout Trophy campaign against Staffordshire at Shrewsbury’s London Road ground on Sunday, April 23.

He added: “We’re pleased that Worcestershire are bringing a team to play us and we’re looking forward to it. Kevin Sharp, the former Shropshire coach, will be in charge of the Worcester side and he says it’s like returning to his spiritual home.

“We’ve been netting indoors at Shrewsbury School since the turn of the year and it’s gone well, but there’s nothing better than getting out on the grass and playing.

“It will give our batters the chance to hopefully spend some time at the crease and allow our bowlers to hit their lengths against a quality team.”

Pictured: Final preparations are made at Wrekin College ahead of Sunday’s practice match for Shropshire against Worcestershire’s second team. 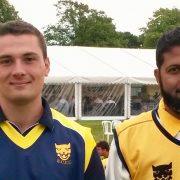