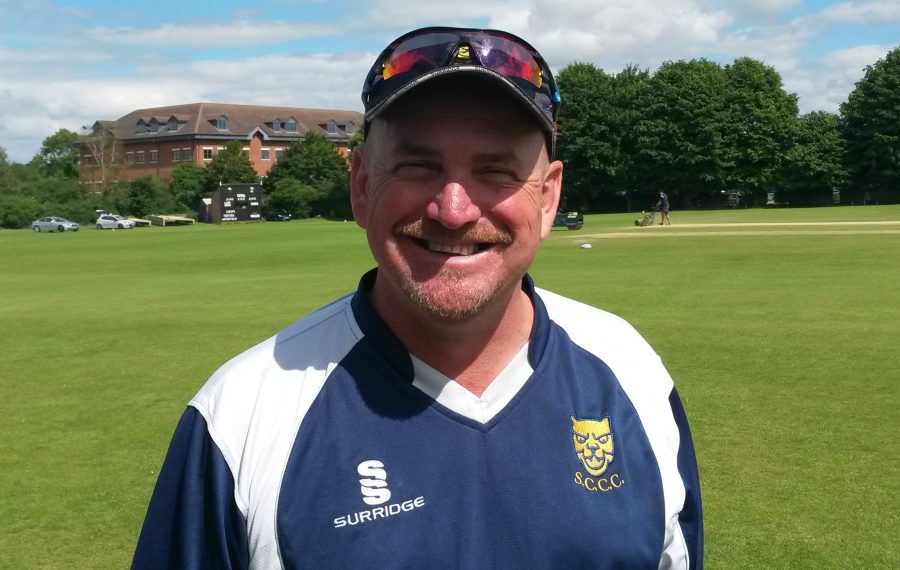 Shropshire’s up and coming cricketers will play matches against academy sides from three first-class counties this summer.

Karl Krikken, Shropshire’s director of cricket, has utilised his contacts within the professional game to arrange an exciting fixture list for the county’s development XI, a side which helps widen the experience of Shropshire’s under-21 players.

Shropshire’s youngsters will face Lancashire’s academy team in two Twenty20 matches at Wrekin College on May 31.

The Shropshire development XI will open their season with a 40 over game against Shrewsbury School’s 1st XI on April 26.

Krikken has also arranged 50 over matches against Staffordshire at Wrekin College on June 22 and away to Cheshire at a venue to be decided on July 21.

Krikken said: “It’s pleasing that the development side has plenty of good cricket to look forward to.

“It’s essentially a side for under-21 players and it will be a good experience for them to play against top young players from the Lancashire, Nottinghamshire and Northamptonshire academies.

“It’s great that they have all agreed to send sides to Wrekin College to play.

“We’ve got some very handy young cricketers coming through and a lot of them have joined us for pre-season nets at the Shrewsbury School since the turn of the year.

“It’s all about creating a pathway for them to come through and play for the Shropshire first team and these development XI fixtures are an important part of that process.”

Pictured: Karl Krikken – pleased to have arranged a series of exciting matches for Shropshire’s development XI. 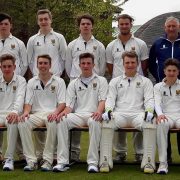