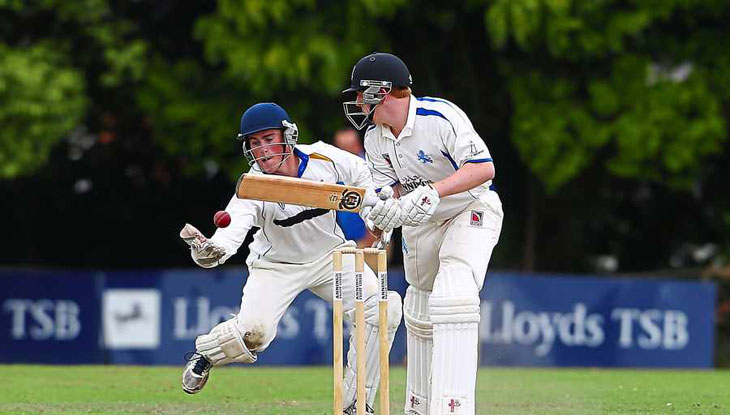 Wicket keeper and right hand bat Simon first played for the County in 2011 and has had to patiently wait for another opportunity to try and make the wicketkeeping position his own. Appearing in two games in the 2014 season Simon showed enough to suggest he could become the County regular.

A capable batsman, who has opened at club level, he is a useful player to have in the lower middle order in Unicorns cricket. After 4 years with Whitchurch CC and 2 at Shifnal CC, Simon wintered down under 2014/15 and will join Bridgnorth CC, again in the Birmingham League, for 2015.