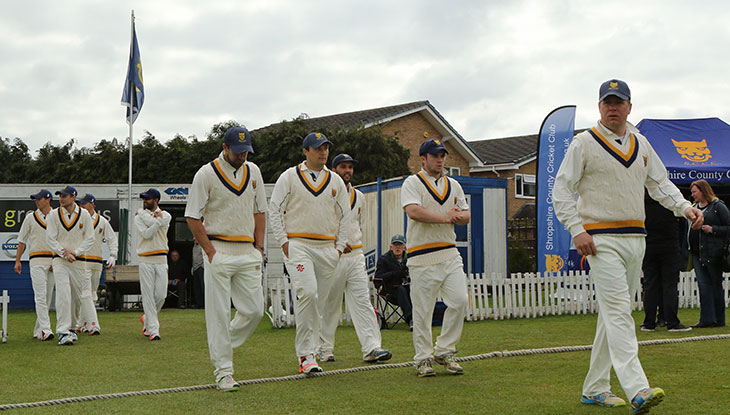 Unavailability has obliged Shropshire to make their first changes of the Championship season. Simon Gregory & Ross Aucott are on holiday and Ben Sanderson has been called up by Northamptonshire CCC.

Ryan Lockley returns as wicketkeeper and Shrewsbury batsman Will Parton together with Shifnal seamer Jack Edwards fill the other spots. The full squad is –

Late change for trip to Bournemouth
Scroll to top