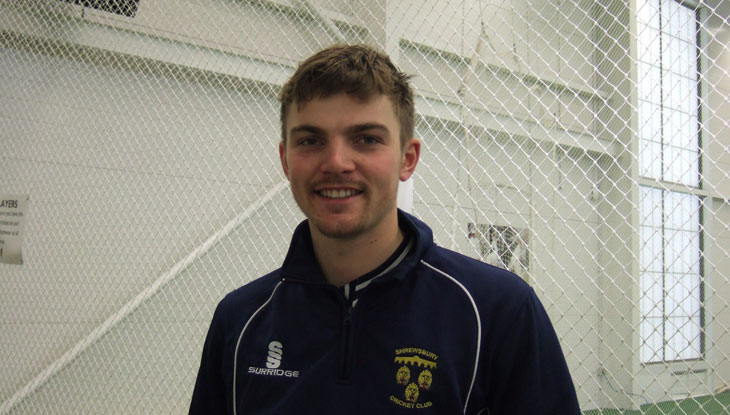 Shropshire have named their eleven to play Wales MCCA as they look to bounce back after defeat by Herefordshire in the opening match of the 2016 Unicorns Trophy competition.

Shrewsbury seamer Sam Griffiths and last week’s twelfth man, all rounder,Will Cook are selected. The two to miss out are Ryan Lockley, who will travel as 12th man, and Robbie Clarke.