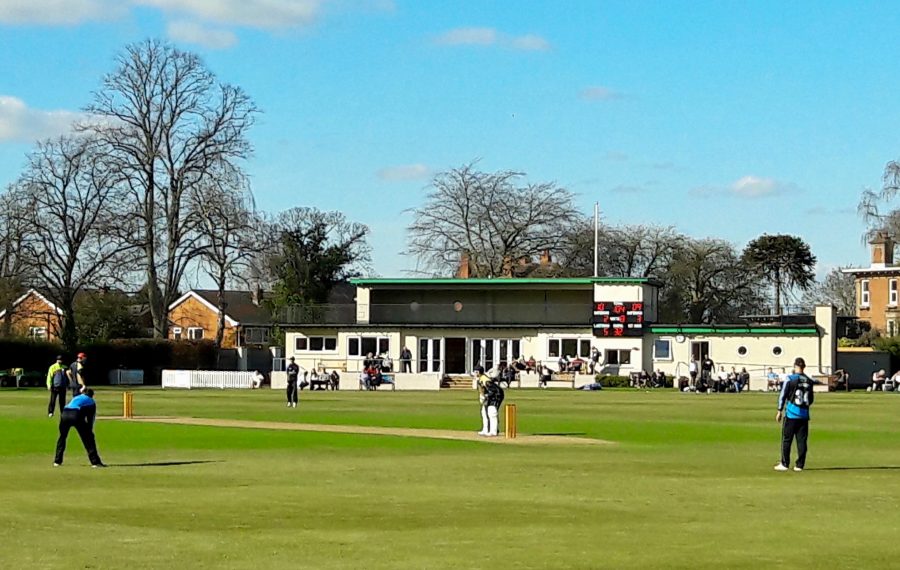 Tom Weston top scored on his first appearance of the season for Shropshire’s Development XI as they were beaten by six wickets by Staffordshire at Wrekin College.

In a match reduced to 42 overs per side owing to a break for rain in the morning, Shropshire accumulated 203-9 after captain Charlie Morris elected to bat first.

Weston, at No 4, who now plays his club cricket for Cuckfield in Sussex, led the revival after Shropshire were in early trouble at 2-2 .

The former Bridgnorth batsman played well to make 69 from 75 balls, hitting seven fours and two sixes in the process.

Staffordshire, in reply, made assured progress to 204-4, reaching their target with 17 balls to spare.

The visitors were 95-4 before Tom Hope (65no) and Dan Richardson (58no) – who both played in Staffordshire’s Unicorns Championship fixture against Lincolnshire earlier in the week – joined forces for an unbroken fifth-wicket partnership of 109.

Ian Roe, Shropshire’s Development XI coach, said: “We used a different XI to our previous two games which shows there is plenty of talent coming through in the county. It was a good work out against strong opposition.”

Shropshire’s Development XI are next in action on Thursday, July 20 when they travel to Cheshire.