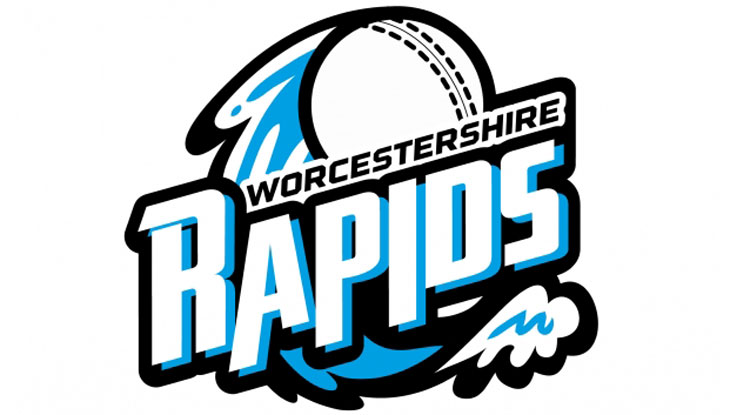 Shropshire have named twelve players to take on Worcestershire Rapids at Shifnal CC on Friday 13 May.

Eleven of the squad that was successful in the Unicorns Trophy fixture against Wales are included, the exception being Ollie Westbury who is unavailable due to other cricket commitments. His place is taken by Jack McIver, an off spin bowler and middle order batsman, who joined Shifnal CC this year. Jack has also represented Oxford MCC University and played in County Second Eleven competitions for both MCC Universities & Nottinghamshire.