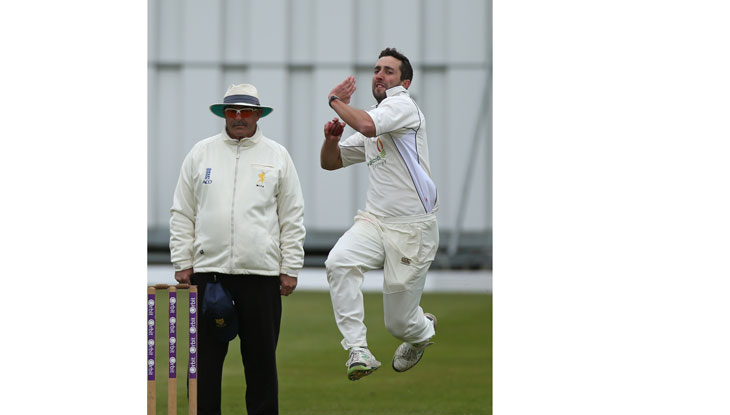 Ben Sanderson, the seam bowler who has been a consistent wicket-taker for Shropshire in recent seasons, has sealed a return to the first-class game by this week signing a two-year contract with Northamptonshire.
Sanderson, 27, joined Shropshire in 2013 after being released by Yorkshire and became a key man with the ball for the county in the Unicorns Championship and Unicorns Trophy.
He played four first-class matches for Northants last summer, including facing the Australian tourists, and impressed enough to be offered a deal at Wantage Road .
Sanderson took 17 wickets in three Championship matches for Shropshire last season ahead of the interest from Northants.
Stuart Dunn
http://www.shropshireccc.co.uk/wp-content/uploads/2016/02/CPX_0183_Shropshire_Cumberl.jpg 415 730 Brian Foxall http://www.shropshireccc.co.uk/wp-content/uploads/2013/12/SCC-Website-Logo-340x156-WhiteText.png Brian Foxall2016-02-25 23:11:372016-02-25 23:11:37Two year contract for Sanderson
Shropshire’s leading cricket bodies now working closer together