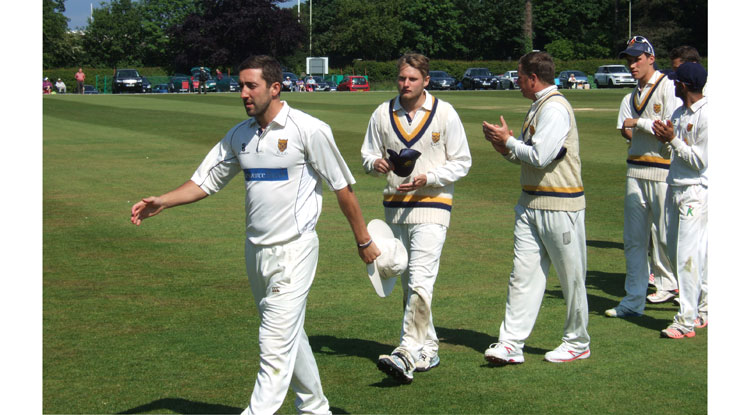 Following victory against Cheshire in their first Championship match, Shropshire have announced an unchanged twelve for the fixture against Herefordshire starting Sunday 21 June(11.00 am) at Eastnor CC. The squad is –