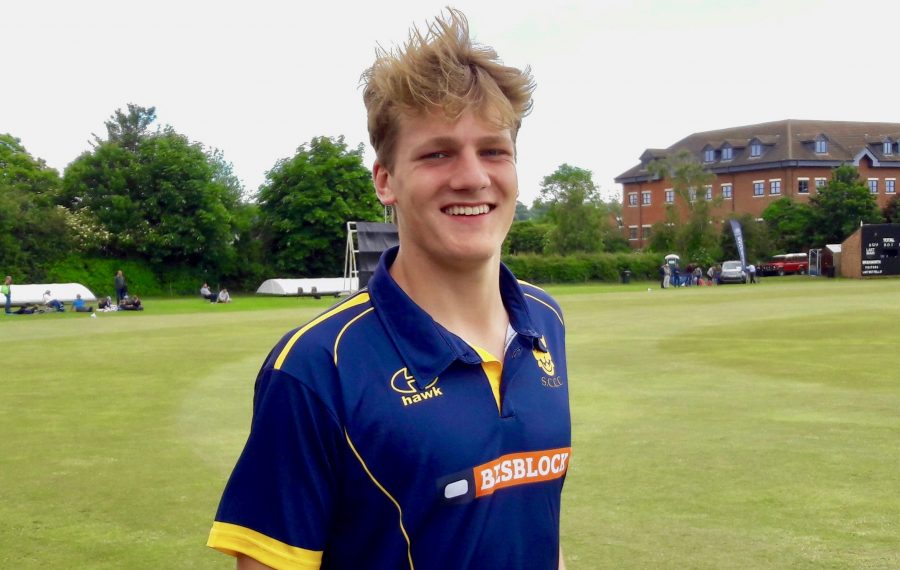 Shropshire make four changes from the side which drew against Herefordshire for the Unicorns Championship match with Oxfordshire which starts at Shifnal on Sunday.

Young all-rounders Charlie Home and Dillon Pennington, who both featured in the Unicorns Knockout Trophy campaign, will make their first Championship appearances of the season while Ross Aucott and Gurjit Sandhu, who was ruled out of the Herefordshire game with a knee injury, also return.

The players to make way are Will Parton and Warrick Fynn, both unavailable, along with Jack Edwards and Dan Bowen, a late call up to replace Sandhu against Herefordshire.

The first ball will be bowled at Shifnal at 11am on Sunday with admission free for spectators on all three days.